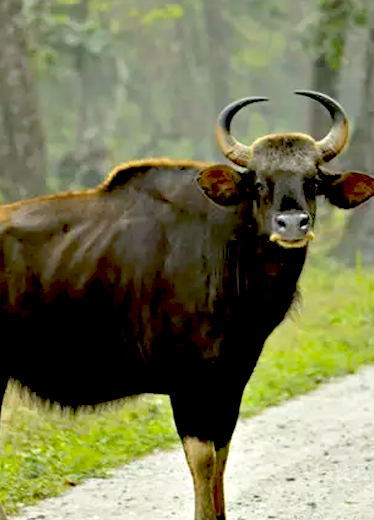 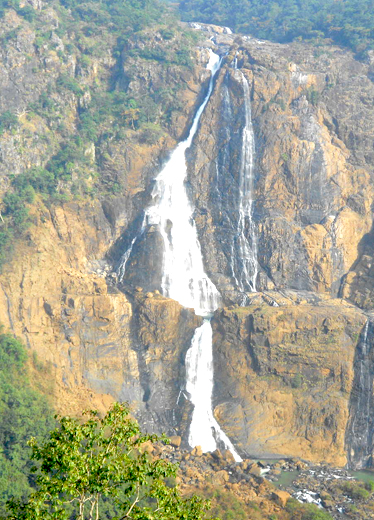 • As high as 20% of all bird species of India also occurs in Simlipal.
• The forest of Simlipal supports 7% of the total flowering plant species found in India, including 8% of the total orchid species.
• The two largest herbivores of India i.e. the elephant and the gaur, are included in vast animal diversity that the habitat variety of Simlipal forests supports.
• The tiger, leopard and dhole or Asiatic wild dogs are formidable predators on land and crocodile is the king of water. Unfortunately the population of wild dogs has been decreasing and has really low number in Simlipal.
• Wild dogs are no longer spotted here. The wolf and jackal are also important predators in Simlipal.
• The omnivorous sloth bear is also encountered in Simlipal . The sambar, chital and barking deer and other large herbivore species which make up high portion of prey base of the top carnivores.
• Apart from these spectacular animals the forests of Simlipal are teeming with smaller animals which are the equally important for the ecosystem. The mouse deer, wild boar, rattle or honey badger, pangolin, Asian palm civet, Indian crested porcupine, ruddy mongoose and rufous-tailed hare are important small mammal species. The Malabar giant squirrel and large brown flying squirrel are totally arboreal mammals. The rhesus macaque and Hanuman langur are two primate species in Simlipal.
• Simlipal has a high diversity of reptiles and amphibians as well as an enormous variety of invertebrates like beetles, butterflies, and moths, dragonflies, and damselflies, spiders,grasshoppers, mantises, centipedes, millipedes, etc.
Places of tourist interest: 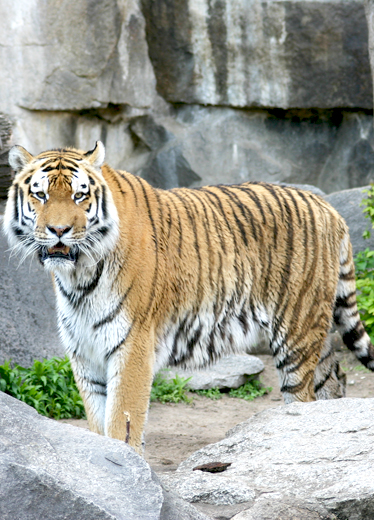 Similipal National Park is a national park and a tiger reserve in the Mayurbhanj district in the ... The silence of Similipal is occasionally broken by the chirping of the birds. The dense forest and riverine system serve as an excellent home 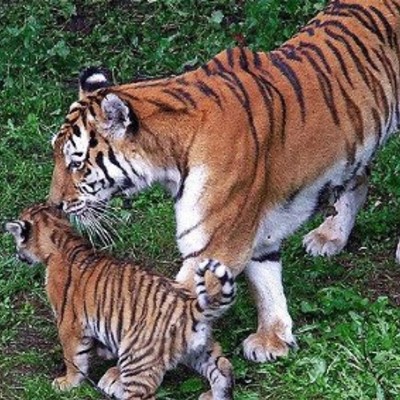 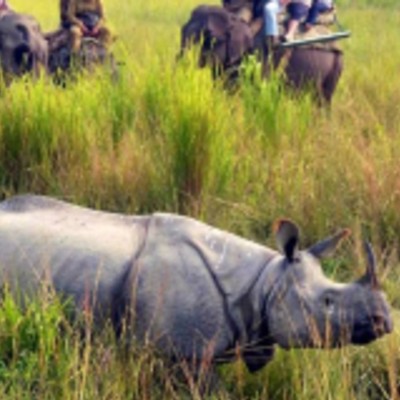 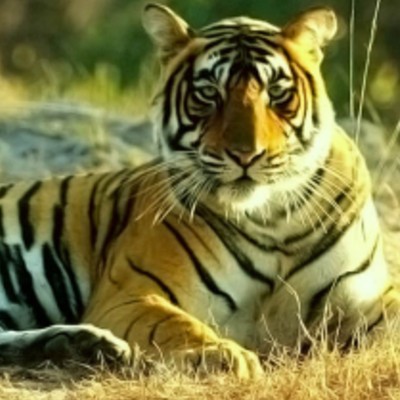 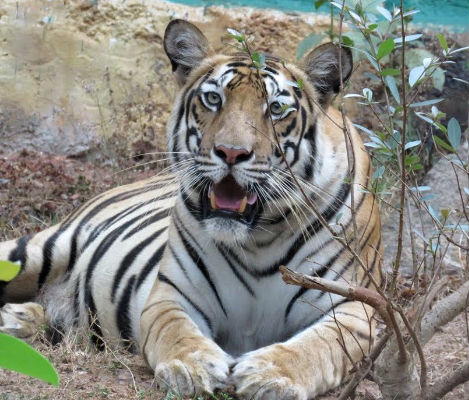 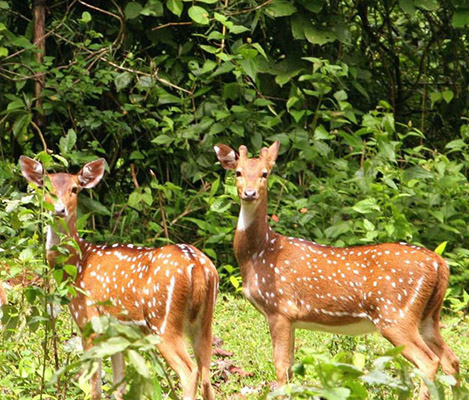 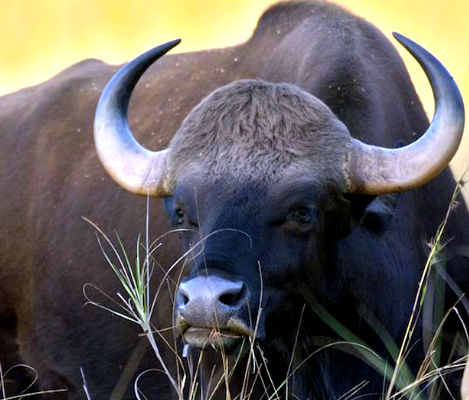 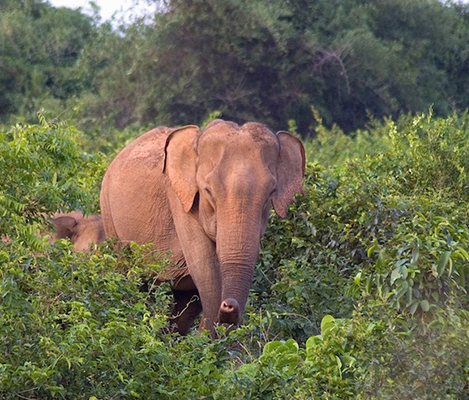 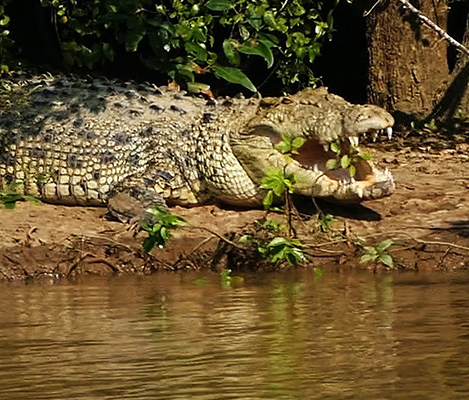