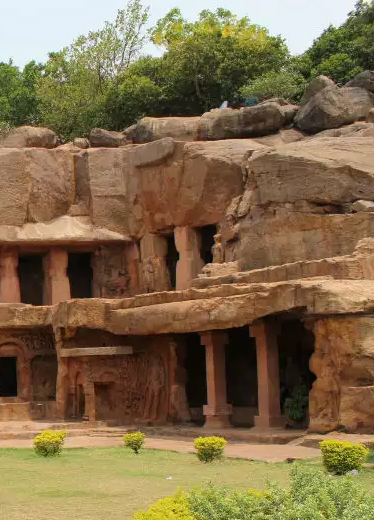 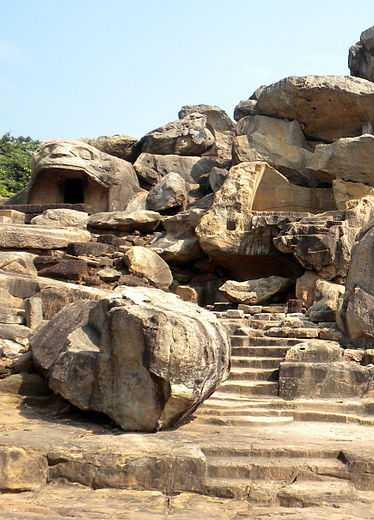 Interesting things to visits near:
Main Attractions
The twin hills of Khandagiri and Udayagiri in Bhubaneswar, anciently known as Kumara and Kumari parvatas respectively, represent one of the earliest groups of Jaina rock-cut architecture in eastern India in the fields of history, rock-cut architecture, art and religion. There are all together eighteen caves in the Udayagiri and fifteen caves in the Khandagiri. The excavation of these caves was first initiated by Kharavela and his successors around the first century B.C. The rock hewing activities continued till the time of the Somavamsis of the tenth-eleventh century A.D.

One of the oldest surviving in the country, the caves of Udaygiri and Khandagiri date back to somewhere between the 1st and 2nd century. Facing each other, the caves are situated atop the hills of Udaygiri and Khandagiri. The caves well-known for their religious importance in the Jain culture, the caves are believed to have been carved out during the reign of King Kharavela and were initially carved out to serve as residential cells for Jain monks.

The Ganesa Gumpha is one of the rare caves with multiple dwellings and terraces. It is best known for the sculpture of Ganesha that is inscribed on the rear wall of the cave. It also shows a Jain Tirthankara at worship and contains sculptures of elephants.

The hills of Udayagiri and Khandagiri located on the outskirts of Odisha’s capital, Bhubaneswar, are historic remnants of India’s rich past. The hills house a number of caves, most of which have been carved out by Jain monks and artisans from the times of King Kharavela (of the Mahameghavahana dynasty). Not only are these caves testimony to the architectural genius of ancient India, they also bear messages of love, compassion, and religious tolerance. The Udayagiri and Khandagiri caves are considered among the wonders of India and date back to the first century BC.

The name Udayagiri means Hill of Sunrise. There are 18 caves in Udayagiri. The Rani Gumpha or the Queen’s Cave is the largest, most majestic cave here. It is a two storied monastery supported by many columns and terraces. The cave contains beautiful sculptures of dancing women, royal entourage, and musical instruments. Other important caves in this hill are the Alkapuri Gumpha, a double storied cave with columns which contains sculptures of elephants and heavenly creatures apart from ornaments and treasures.

Both the Tatowa Gumphas have parrot carvings over the entrance arches. These caves also bear some inscriptions of the time and the use of natural colour pigments is evident. 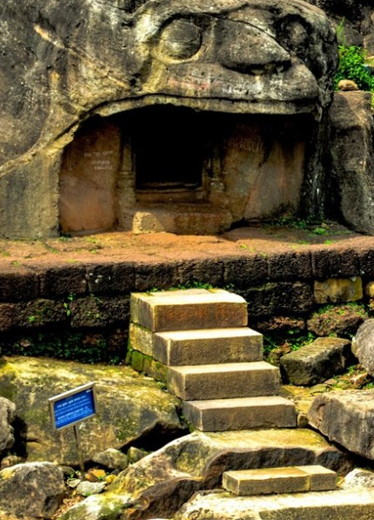 Rani Gumpha is the largest and most popular cave among the caves of Udayagiri and Khandagiri.The word 'Rani' means Queen.Although it is not an architectural marvel, it has some ancient beautiful sculptures. 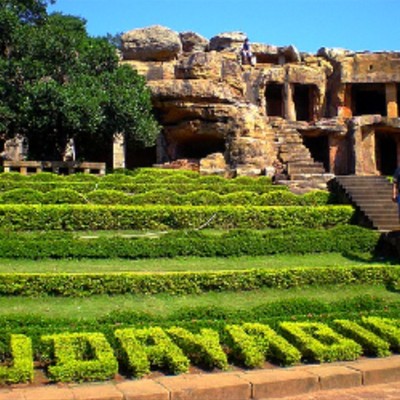 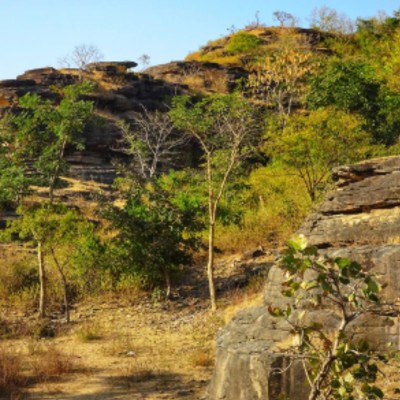 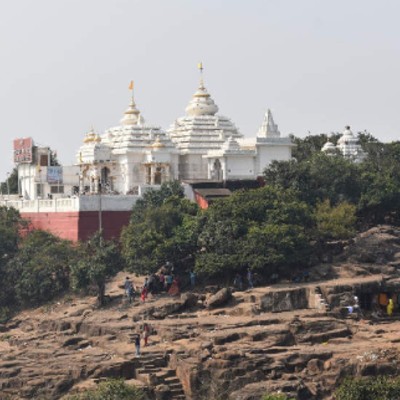 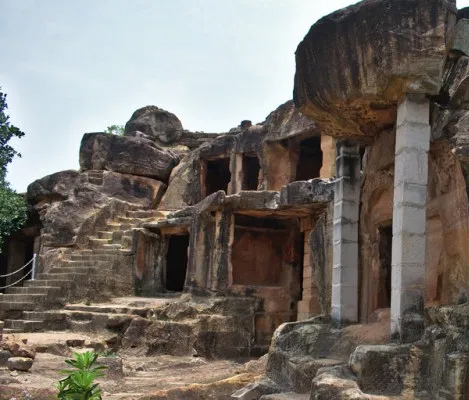 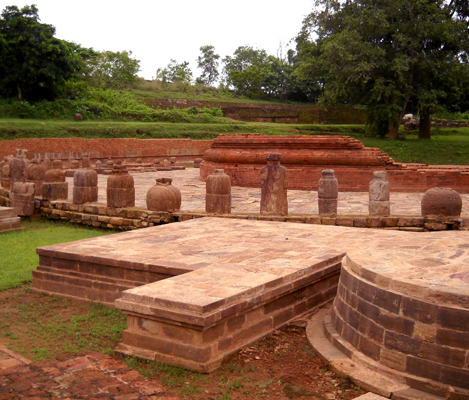 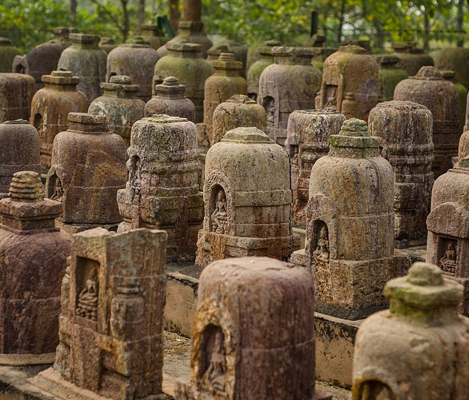 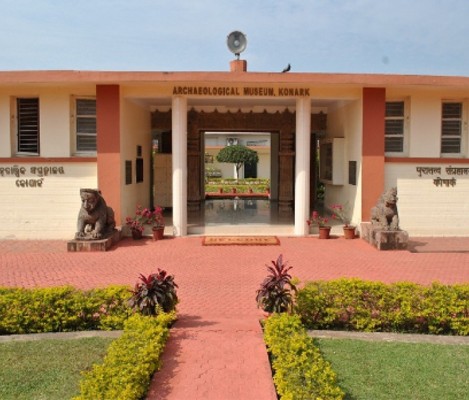 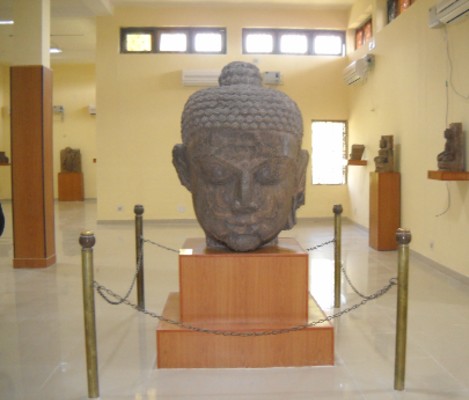 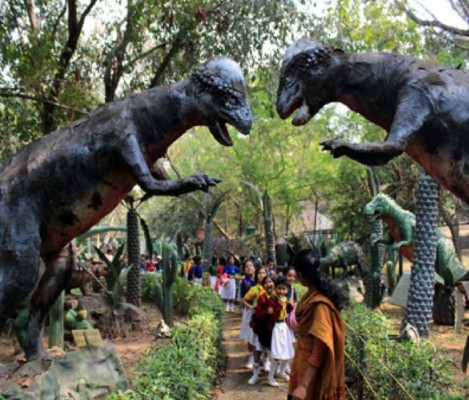 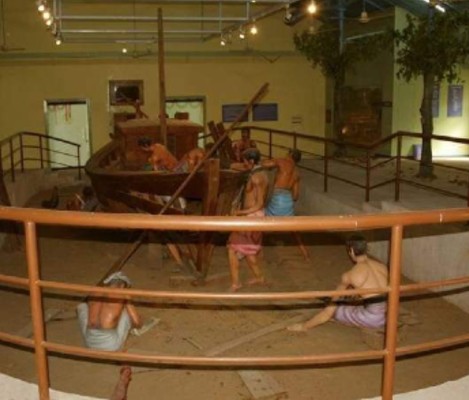 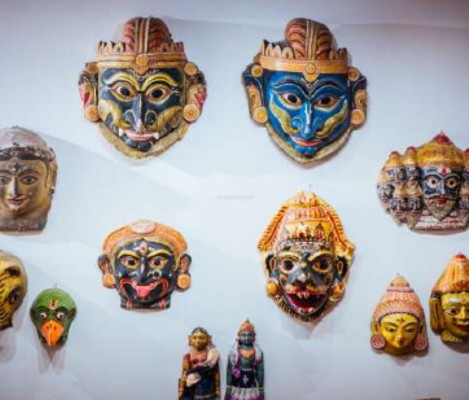 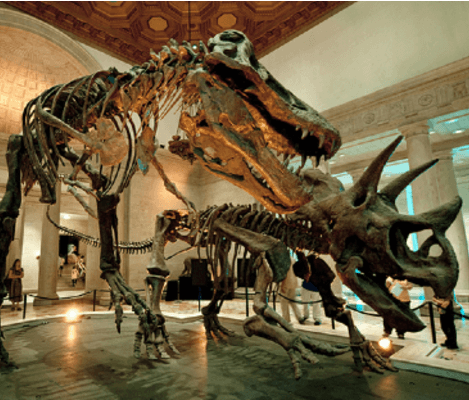 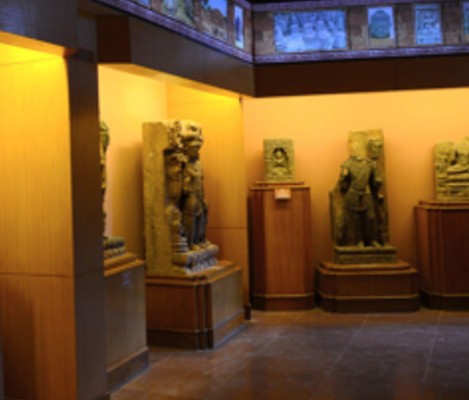 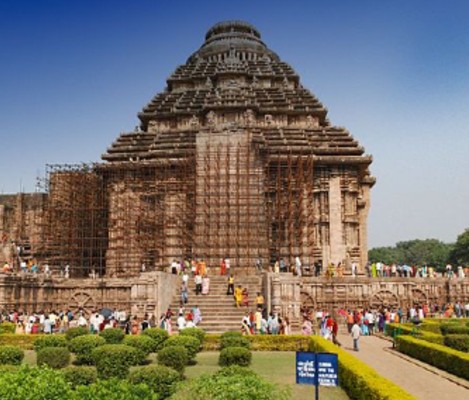 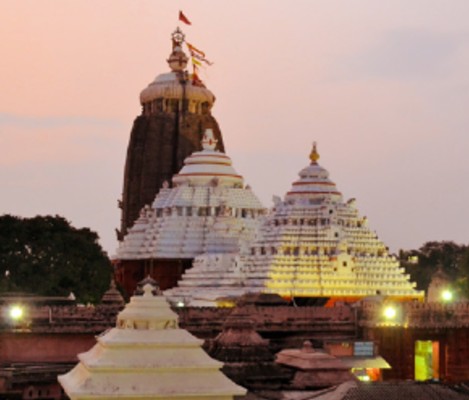